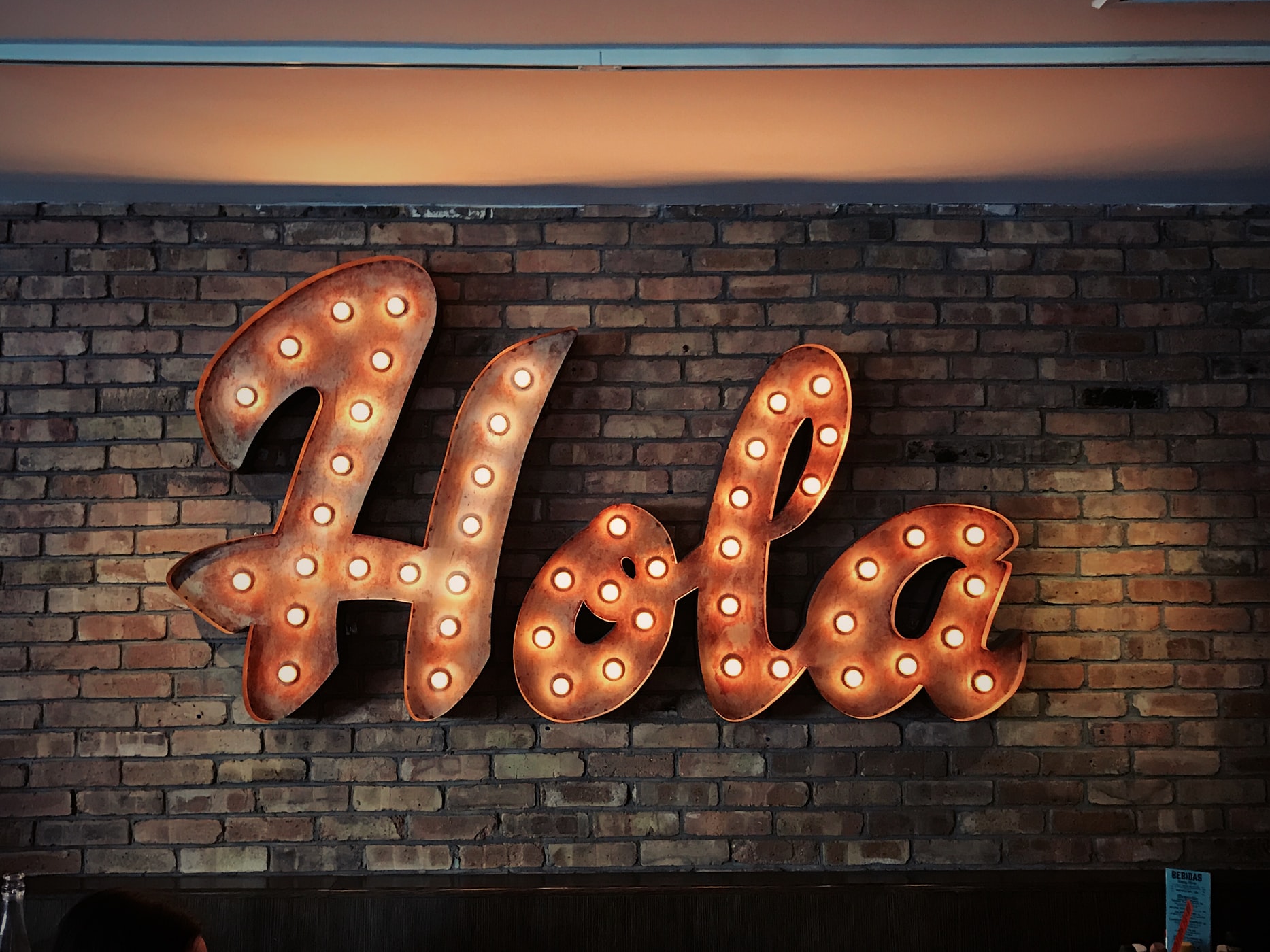 What does it mean?

Kritter dashboard now supports Spanish as a language of choice apart from English to cater to our customers in Spanish-speaking countries. Spanish is the world's second-most spoken native language after Mandarin Chinese and the world's fourth-most spoken language worldwide.

Twenty countries in the world have Spanish as their official language, and it's imperative that all advertising workflows would work best in the same language.

What can advertisers do on Kritter?

With the support for the Spanish language on the platform, Kritter allows seamless integration of the ad trading stack into the organizations' existing systems and processes.

The entire Kritter dashboard now allows marketers and advertisers who prefer Spanish to manage their programmatic workflows & to plan, execute, manage & optimize their campaigns on a user interface that makes them comfortable.

This will enable all stakeholders, from advertisers to analysts, to quickly assimilate the ad trading stack without additional resources. Simultaneously, for organizations in Spanish-speaking countries looking to bring programmatic in-house, Kritter's updated platform will be a great option.

Why is this important?

As per IAB and according to an article published in Aarki, Latin America (LATAM) has become one of the fastest-growing and most dynamic regions for programmatic advertising. Programmatic's share of digital ad spend worldwide is expected to grow to 68% this year, with Latin America not far behind at 63%.

Another report by IAB on Programmatic Inhousing in Latam cites that close to 64% of organizations in the region have partially or entirely brought programmatic in-house.

With so much going on in the programmatic and adtech space, it's only logical that advertisers get the platform and user interface in the language of their choice.