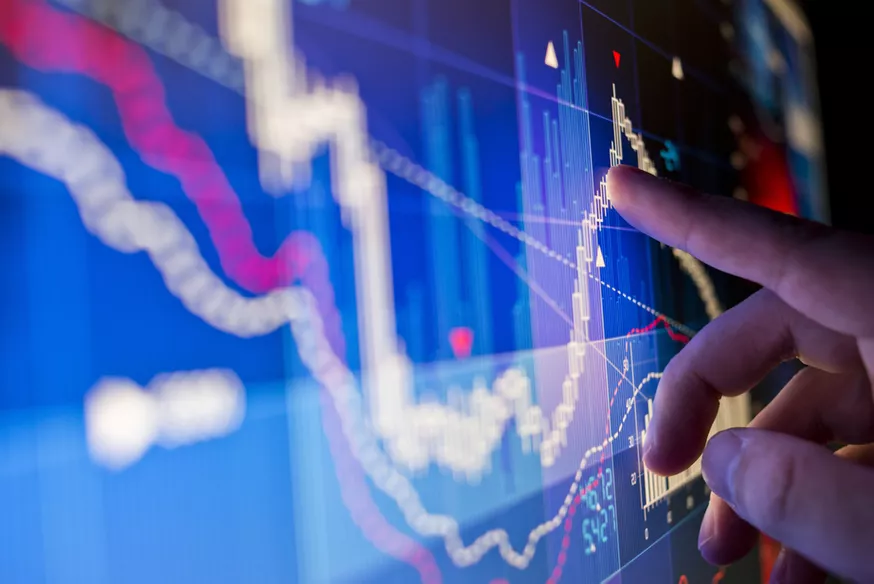 Have you ever thought or actually had post-campaign data to analyze the funnel?

Do you know if the targeted audience is aware of your brand after seeing your ad?

Do you know how many of them are genuinely interested in your brand?

How did the ad help in influencing people to consider your product?

Or for that matter, did you notice any uplift in sales?

Well, to categorize audiences so that they fall in appropriate buckets, you surely need robust data. That data should be able to guide you to take further actions on your campaigns.

Having said that, one should be doing apple-to-apple comparison pivoting around the aptest matrices.

Therefore, the Interactive Advertising Bureau (IAB) has set a global industry standard for all the AdTech parties. And people across the globe follows them.

You can explore the IAB Tool Kit here.

The effectiveness of any ad is gauged by how it is contributing to a brand's primary KPIs.

Once there was CTR...

The Ad Tech industry is ever-evolving. Since it is adopting new mediums, like Push Notifications, E-Mail, Connected TVs, Audio Ads and various Video formats; hence, clicks are not a practical way to measure the performance. Because all it measures is, if an ad has been clicked, and not the resulting action. Clicks can be manipulated and could be double-counted by fraudsters.

Practically, most clicks are accidental, only 40% of clicks actually make it to the landing page. This is the reason Teads count the click only after the user has tapped twice!

If we talk about definitions of performance measures for display ads -

* Facebook: An ad unit was rendered but not necessarily in view (Here, a "view" is recorded the moment the ad unit enters the screen, i.e. at least 1 pixel of the ad unit appears on the screen.)

* Google: 50% of the ad unit was visible for a minimum of 1 second (a video view of 10+ seconds on GDN or YouTube is reported as a “video engagement”)

Clicks doesn’t take into account the full range of user engagement. Marketers are actively measuring brand spend and uplifts. So, rather than focusing on CTRs, advertisers should look at other measures like -

These will give a much better indication of what is working and what is not.

CTR offers a standardized, easy to understand, easy to measure metric. But it has been recognized as irrelevant by comScore’s in 2009.

Suppose a user has seen an ad of iPhone11 launch. Even if they don’t click on it, they are most likely to search prices and availability in their region.

Hence, measuring the impact of brands upon audience, by looking at CTR, will be irrelevant. On the other hand, in audio and CTV environments, where brands have 100% SOV (i.e. one ad is delivered at a time) but are not clickable. So, measuring CTR would be entirely out of question.

People moved on from Impression, to Views. This eventually became insufficient too.

The current viewability metric for a display ad set by IAB is - 50% of the banner should be in-view for at least one second.

Marketers found out and passively complains that for the half impressions they are paying for, didn’t even meet that standards.

An article in Adweek, mentions about IBM, Shell and HP that they require new and more accurate guidelines for viewability measurement and also to optimize media spend. That would-be engagements, indicating a user has at least acknowledged the ad.

Shell states that 50% of both the display ad and video has to be seen for at least five seconds.

On the other hand, currently, a video ad is considered viewable if, half the pixels are displayed for two second. This is bad for the one who is trying to monetize videos with CPV advertising.

* YouTube, when a viewer watches 30 seconds of your video

* Facebook, when a video is displayed in a user’s news feed for 3 seconds or more, even if the person doesn’t actually click on the video to watch with the sound turned on.

Similarly, there are so many other disparities... Po-tay-to ... po-tah-to

It is advised and would be good to bring all the parties - Advertiser, Publisher, SSPs, DSPs, Exchanges and the Third-party Fraud/Brand Safety Tool Providers - in one forum and clear up how clicks and views are being reported.

Some may change their settings according to the other's preferred definitions or some may send you the raw data/parameters which ultimately allows you to analyze what type of ad is performing across different channels and what are engagement gained from them.

Let us know your thoughts and feedback.