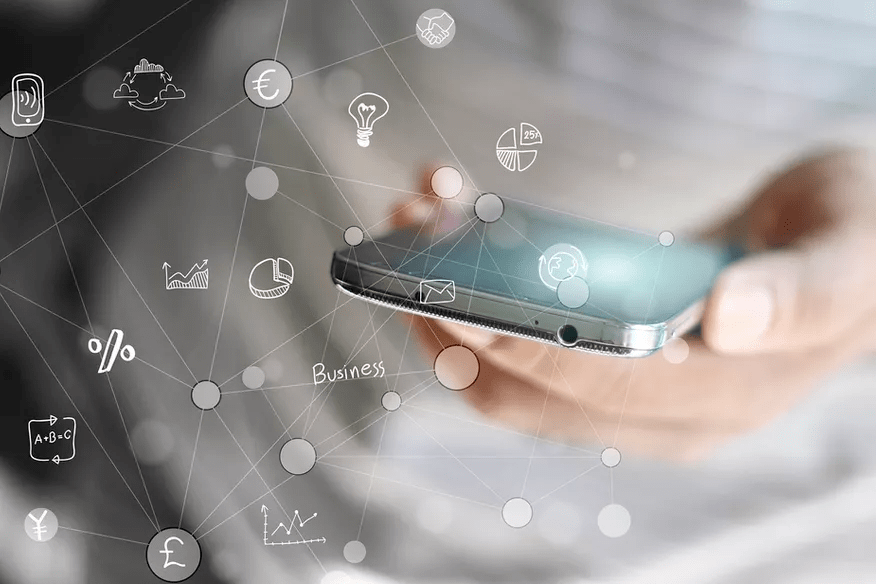 [The following is the script of the podcast episode "What is Ad-Tech?"]

Hi there, and welcome to Ad-tech for Beginners. I'm Bhavya Rangaramanujan from Kritter Software and I'll be your host and tutor as we demystify the thick jungle that is ad-tech!

We'll get you started on ad-tech basics first, and as we get you up to speed, we’ll have you get acquainted with the more advanced concepts in the industry.

So what is ad-tech? Advertising Technology.

You remember back in the day when advertising wasn’t so… digital? Billboards, posters, flyers, mailers, door-to-door salesmen - and saleswomen - these were the more popular advertising mediums in most countries up until about a decade or so ago. Then the World Wide "Interwebs" picked up and along came with it a whole new ecosystem filled with opportunities for advertising!

Today, the majority of people spend more time on their phones than they do on any other device. All the material that they - why, even you and me, so, “we” - browse on the internet - that’s commonly referred to as “content”. It can be written, video, audio, and includes a few other mediums we’ll cover in later episodes. The people who own that content? They’re called publishers. They spend time, effort, and other resources in generating and putting up that content and need to make that money back so they can keep doing the same thing over. It is after all a business of sorts.

There are two ways publishers can earn their income. One way is to have readers, viewers, and listeners like us pay for the content we access. You may have noticed that this method is not so popular… Most of the content we access tends to be free, barring a few publishers that ask for a subscription fee of some kind. So if you and I don’t pay them to access their content, then who does? Advertisers!

An advertiser is any brand that wants to get its name out to potential customers, that is, increase awareness of its presence.

Through this increased awareness and repeated exposure, a brand hopes to acquire more customers or followers. By placing ads alongside a publisher’s content, the advertiser can reach their audience - people like you and me - and that publisher gets paid for their effort. This is also the reason why on some websites, if you are using an ad blocker, you may have seen that the publisher displays a message that you can’t access the content unless you stop blocking the ads.

Let’s face it, the whole thing seems super annoying to a lot of users, but that’s what the industry is trying very hard to change. Ads don’t seem as annoying to a user if the ad shown to him or her is actually relevant and if he or she understand that that is what helps keep the content free. Now, how do we go about making ads relevant?

Let’s talk about what happens before an ad is actually shown to you. When you load up a web-page, anonymous information about the page you’re accessing, your location, your device and a few other details are sent out to advertisers in what we call a request. Advertisers receive this request with all this information, and they make a decision on whether to show you an ad or not. If they are going to show you an ad, then they decide what ad to show you, and how much they will pay to the publisher for that space in which the ad will be displayed. Once all of this is ready to go, it is packaged in what we call a response, which the advertiser sends back to the publisher, and the ad is displayed to you. All of this happens in the short time it takes the web-page to load.

Over just a few seconds, there are hundreds of thousands of requests and responses flying all over the place, and humans just can’t keep up with that kind of redundant decision making at such fast speeds. This is where the “tech” in “ad-tech” comes into play.

Using software, these kinds of transactions between advertisers and publishers are much more easily managed. Any place where this kind of software is used is also referred to as a software platform, because this is the space over which all the ad trade can take place. Most software platforms have some machine-learning and artificial intelligence built into them in the form of algorithms, and this helps the platforms to learn from the transactions as they perform them. Almost all platforms also have tons of settings that can be tweaked. Advertisers can specify how much they want to spend in a particular campaign, how long they want to run it, which publishers they want to partner with and what kind of audience they want to reach in that campaign. Publishers can tweak what ads they want on their sites, and the minimum they’d like to be paid for their ad space.

I think we’ll stop here for this episode so you can mull all this info over and absorb it into the foundation we’re creating. We’ll release a new lesson every week, so subscribe and stay tuned to listen to more on Ad-Tech for Beginners from Kritter Software!

Curious to know more about ad-tech? Check out all the episodes of Ad-tech for Beginners here.