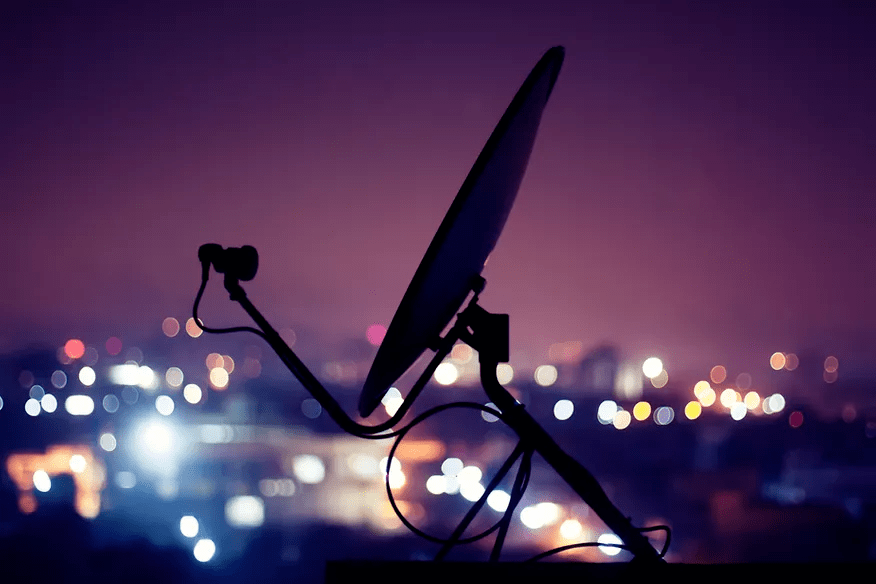 Yes, it’s not a new thing… Advertisements have been around for thousands of years!

Egyptians did the earliest known advertisement. They were the first to use ‘papyrus’ for advertising their goods and services. Then came the Romans. They used mosaics and artwork to promote their products. Then next, Athenians. They took advertising to a whole new level, by hiring criers to stroll the street. Athenians can be attributed as the inventors of advertising as what we know today.

In the 17th Century, printed advertising was very common. Print ads were mostly used for seeking and offering employment, buying and selling goods and services and making announcements of all kinds.

With the beginning of the industrial revolution, a "much required" boost for the advertising industry happened in the 18th Century. The advertisement moved from being a luxury to necessity because products were manufactured on a larger scale. So, manufacturer wanted to sell their products to people on the other side of the world too. Hence, it was no longer possible to sell products through the backyard alone. This was the beginning of hiring artists and writers to make the advertisement more illustrating. A manufacturer needed to brand their products, to distinguish them from one another and create mass recommendations to support the production and consumption model.

Thus was the beginning of an Advertising Agency!

People influenced more as Ads in Newspapers and Magazine started circulating in the 19th Century. Having a large number of the reader for Newspapers and magazines gave the advertiser the user base they needed. New technologies also helped as it made newspapers cheaper, more widely available, and more frequently printed.

This was only the beginning. The major turning point came in…

A lot has happened in the field of advertisement in the 20th Century. At the very beginning, publicity was limited to Newspaper and Magazine. Then came Radios and Television sets. It created a new sense of community, as people separated by thousands of miles, experienced the same program. Television split into hundreds of channels with different types of entertainment. This made targeting even broader. With the start of World War, governments turned to the advertisement as a means of recruiting people.

Right after the release of the movie, Roman Holiday, starring Audrey Hepburn and Gregory Peck, the Vespa company sold over 100,000 units of scooter as a direct result.

By 1962 there were over 60 movies that featured the little Italian scooter. By 1970 Piaggio laid proud claim to the production and sale of over four million Vespas worldwide !

The Internet was born. This changed the whole dynamics of advertisements. With the invention of Ad Server, marketing through the Internet opened new frontiers for advertisers. Entire corporations operated solely on advertising revenue, offering everything from coupons to free Internet access.

This was the beginning of AdTech.

Internet was the next big thing needed for the advertisement industry to grow. The use of ad server, and new technology like DSP, SSP to do precise targeting onto users, gave a tremendous boost to the industry. Despite all the positivity, it gave negative vibes to masses like Fraud, Loss of jobs, Brainwashed society, and many more. The best example is of Cambridge Analytica

With the use of Cookies on people’s computers and an increase in the mobile device, Online advertising grew three-fold with the use of personalized targeting. The introduction of Apps and integrating SDK to track people’s preferences and showing relevant ad became the next major thing.

The Internet has not just affected advertising alone; It changed the way, and manner people do business, interact with friends, family, etc.

Now a question may arise, where is the money in this business?

Advertisement through Ad-Tech is the ultimate solution to the problem. By creating a slot for Ad on a webpage gives revenue opportunity for the content creator/publisher, advertiser, as well as the viewer to some extent. But for this to work even better, marketers need to know who their audience is. This is where Ad-Tech comes in. Ad-Tech companies help the advertiser in delivering ads based on the viewers’ profile. Ad-Tech started in the early ’90s, and now after 20 years apart, the industry is still at its infancy.

Now, when only 1/3 of the population is connected to the Internet, the speed at which new people are connecting is increasing at a shocking rate.

Electronic devices are getting cheaper and the number of mobile users is reaching its peak.

With the coming of 5G technology, the bandwidth needed for AR, VR, and IoT is available, and it is expected to grow even more. AR and VR are sure to give the users an immersive experience in the coming days.

The introduction of GDPR and ads.txt gives both users and the publisher the control they need.

The number of OTT is also increasing in demand.

The use of ad-blocker is reducing.

Let’s take a simple example of the pre-YouTube era - the public had to buy the music of the artist they wish to listen to. Now YouTube and similar other Sites/Apps have solved this problem. A user can now listen and watch their favorite artist, while the advertiser gets to target them. The artist gets paid through the advertiser’s revenue. It’s a win-win for everyone involved.

Now the catch here is - the advertiser has only 2 to 3 seconds to make their point. This is because of the speed at which everyone is looking or browsing through their devices.

Let’s take a quick look at some of the Future Trends of Advertisement Industry:

Personalizing marketing is nothing new, but because of new data, customizing your message has become even more targeted. Thanks to AI and machine learning, marketers have moved from relying solely on demographics to having habits, desires, activities, and purchasing preferences available at the touch of a button.

One of the ways to attract viewers is to introduce newer and creative ads. More relatable ads will be presented with the introduction of AR, VR, and IoT, where the viewer will be able to relate to the ad. Newer format of the ad will be introduced in the future.

As everything is getting smart and connected from Cars to Home, Mobile to the computer, computer to the audio player, smart Tv to Smart Speakers, and smart speaker to smart home. An entire ecosystem is created where every device can talk to each other. This will produce a considerable amount of data which will ultimately help in the advertisement.

Thanks to Machine learning and AI. The introduction of Google Home, Alexa, Voice Assistant, etc. will help in segmenting and targeting people with the appropriate ad.

A good analytical tool is a cherry on top, which helps in tracking and analysis if the impact of ads on users and beyond. A considerable amount of data is generated from the website, and machine learning (with the use of data analytics) will give us the key to target users, with the correct ad. This will benefit both the user and the advertiser.

The future of marketing is looking more and more promising every day. It is becoming more consumer-friendly, responsive, and authentic as the day goes by.

And yes... we, the people, are welcoming new media, platforms, and opportunities !

Sources for this article: