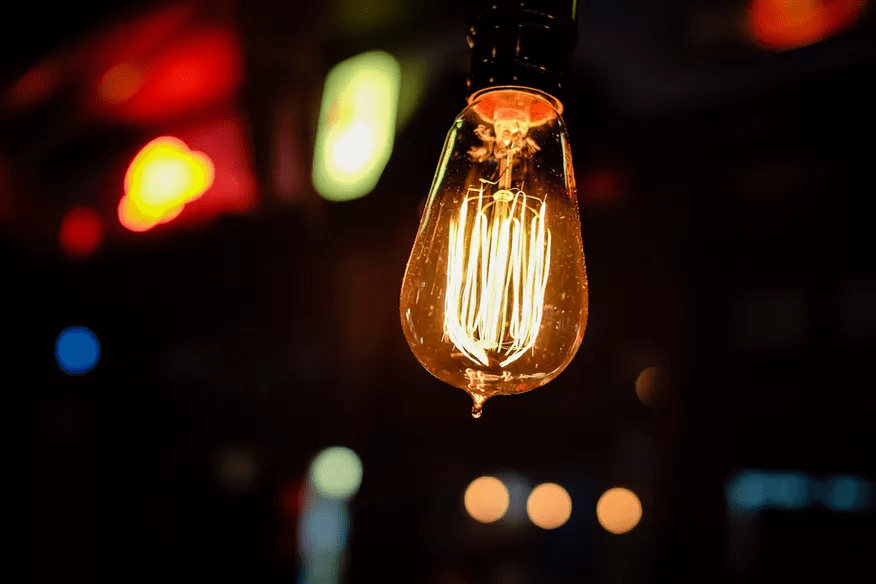 The Ad Tech industry is rapidly growing. The people in the sector need to keep up with it. Gone are the days where marketers used to use standard banners. Over a while, it may so happen that people will lose interest in seeing ads!

So, switch to innovative Ad Formats?

Yes. Marketers must attract customers in more appealing Ad Formats, as it will yield good CTR, a high interaction rate, and the user will be engaged in the content, for a more extended period. All these are most required metric, since we are living in an era, where Marketer’s maximum budget is invested in digital advertising.

Of the many Ad Formats, we’ll try to briefly highlight a few New Age Ad Formats in this article.

Over The Top (or OTT as we know it) enables advertisers to run a full-screen ad, giving users a big-screen experience. This majorly caters to the increase in the consumption of video content these days. Unlike browsing experience on a personal device, OTT serves larger groups like families consuming video content on their Smart TV screens.

This form of advertising is much like television commercials but delivered through streaming media over the OTT devices. This makes traditional TV commercials more personalized for the user experiencing it.

The caveat of OTT is, the user cannot get rid of the ad quickly, because they can not just skip the running ad, close the window or use Ad Blockers, as it won't work. This means all OTT units are 100% viewable.

Secondly, since a user can’t click the TV screen and rarely interact with the ads in any way; Hence, the Video Completion Rates (VCR) are incredibly high for OTT platforms.

Sounds interesting? Know more about it in our another blog post here.

Augmented Reality (AR) is a computer-generated display environment, whereas Virtual Reality (VR) is a simulated environment. The Ad Tech industry is vastly adopting these two.

You must have seen or used an AR app where you can see dinosaurs roaming around behind you. Thrilling experience being in the Jurassic era, isn't it?

Similarly, advertisers like IKEA also offers a Mobile App, where customers can see how the furniture will look like in their living room.

AR/VR is highly customizable for its every user; therefore, it became trendy amongst Advertisers. Since this technology gives a user an entirely new experience by allowing them to ‘be’ the part of the experience, it is expected that sales and customer loyalty with the brand will get affected positively.

Not an image, nor a video, it's hybrid. In this, some of the pictures remain still whereas the others move in a subtle motion in a loop. This a new visual experience where the user gets an illusion of watching an animation, but it is not actually!

All the top and big shot Advertisers like Microsoft, Puma, Apple, Adidas, Starbucks, Land Rover, etc., have started using cinemagraphs as a marketing campaign as it quickly grabs user attention. Click here to see an example. Its captivating.

In case, you'd like to know more, you can see the case studies by Flixel:

They are software applications that mimics written/spoken human language — one of the frequently used forms of advertising.

Here a user can post their queries and make an informed decision. It is the most effective way to collect data from the user directly. It also helps in understanding the customer mindset and taking in real-time feedback. It is famous for making a personal connection with users and solving their queries in real-time. The best examples are Google Now, Apple’s Siri, and Microsoft’s Cortana.

An Advertiser can install chatbots on their website, or other chat apps like, Slack, Skype, or even within their apps.

With high engagement (CTR of a chatbot ranges from 15-60%) chatbots qualifies sales leads, provide 24x7 support, and serve to multiple people at a time. Of many various benefits of using Chatbots, few are -

The best example would be of TechCrunch - they use chatbots to send desire content to a user whenever they want, wherever they want.

It is an entirely different ad format. Through this, a company would be able to converse with users. The ad would be designed in such a way that it involves the user in a dialogue, using a smartphone's voice recognition along with a banner ad. Then when a user clicks on the banner ad, the ad unit displays, asking questions land providing real-time responses based on what users say.

The most famous example is the campaign run by Isobar India for Godrej Security Solutions, where they asked users to say “mummy” into their devices. Then mom appeared singing a lullaby to a little girl and putting her to bed.

You can read another interesting case study here.

This ad format enables video to move at different speeds triggered by the user’s scroll. This is where we can see a series of pictures/videos as a user ‘flips’ by through a page on mobile. Generally, this ad unit will be of 300x250 placement, somewhere in the middle of a page.

Google’s DV360 research shows that Flipbook works best when the video is visually exciting and meets brand objectives when viewed in forward and reverse directions and at different speeds. Therefore, it has a higher brand recall rate vs. banner and autoplay ads.

Some of the fascinating examples are available here.

It is recently noticed that most users ignore traditional banner ads. It’s boring too. Thus this new format of ad is introduced to attract users by not publishing pre-fed information. Instead, it enables and engages customers to provide reviews or contribute to social media posts.

Since users will help ‘indirectly’ in making marketing content, the user’s trust in the brand will also increase.

This ad format brand does not only help in increasing customer base but makes “fans” as well. You can see below, Domino's Pizza is promoting post of their loyal customer, in the marketing effort...

All in all, this is a viral and easiest format; an example is posting youtube videos uploaded by creators endorsing the brand.

Easy to attract users with these formats, right?