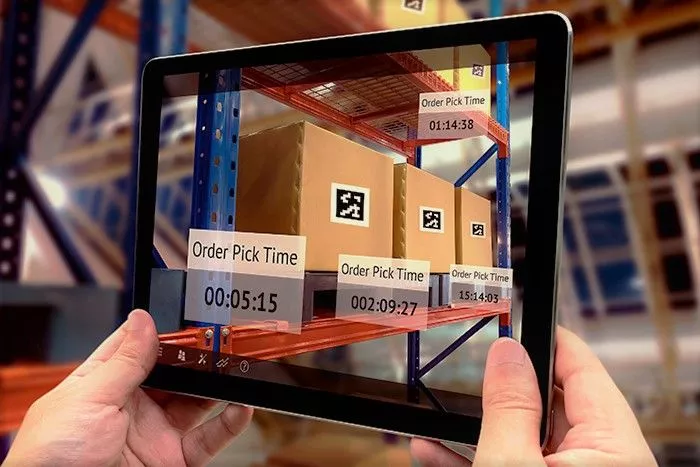 As soon as you hear the word "Augmented Reality", you'll be bound to think that it must be something related to gaming or entertainment. Agree?

Well, AR surely has been a buzzword since the 90s, and then, it became much highlighted with the release of Snapchat, Pokemon Go and other similar products. Let us look at what AR actually is and how its usage can be extended in the Digital Advertising World.

Fact: Businesses who worked with Pokemon Go, to make their storefronts into PokeSpots, saw a $2,000 average increase in weekly sales due to additional foot traffic.

Augmented Reality uses Machine Learning, Algorithms for Object recognition, Image recognition. It then analyzes the user's behavior and interests, to recommend products and services that are most appropriate to them.

We can say, AR is an altered form of reality where a content lays over users' real-world views. So, it goes beyond gaming and entertainment for sure.

AR-enabled ads are not only used for promoting sales, but also for building a company's reputation. Unlike the usual images or banners, AR adds interactive digital elements to the live view, that can be achieved by the camera of a smartphone or AR-enabled Apps or a head-mounted display.

Fact: The Drum reported that AR could capture people's attention for over 85 seconds, increase interaction rates by 20 percent, and improve click-through rates to purchase by 33 percent.

Since it provides an immersive experience, it allows marketers and advertisers to reach out to consumers in a completely new way, by creating an individual emotional connection through their ads. Needless to say, that kind of 'Advertiser-Consumer' connection increases brand awareness. This also definitely helps people to recall brands they have previously interacted with or associated with, and thus encourages them to make purchases.

AR nowadays is significantly adapted by companies like Disney, Coca-Cola, and National Geographic. They often execute campaigns at events and in public spaces.

A few years back, Coca-Cola and the World Wide Fund started a campaign called "Arctic Home" at the Science Museum in London. They aimed to protect polar bears and their natural habitat. That campaign included Augmented Reality where visitors were virtually able to see and interact with animals in their natural environment.

This was a great initiative and created emotional connections between people and the Coke brand!

Ads with Augmented Reality, are not only used for promoting products or services but also offer other ways of user engagement, like virtual try-on. A user can try on many items like shoes, clothing, jewelry, watches, even haircut, and color, with the help of AR.

In another example - instead of telling customers traditionally, about establishments such as cafes and store outlets, AR-enabled Ads can be shown to users, hyper-locally, right on their smartphone's screen. This way, customers are not only informed about interesting places but are guided there as well. This can be extremely useful for business owners and definitely can help them attract more customers.

Because the technology behind AR has the capability to connect both Digital and Physical Worlds, it can be adapted by many other industries, like Transportation, Education, Retail, Healthcare, Entertainment, Construction, Sports and many more!

As Apple's CEO, Tim Cook once said, AR will one day be as important in our everyday lives as "eating three meals a day."