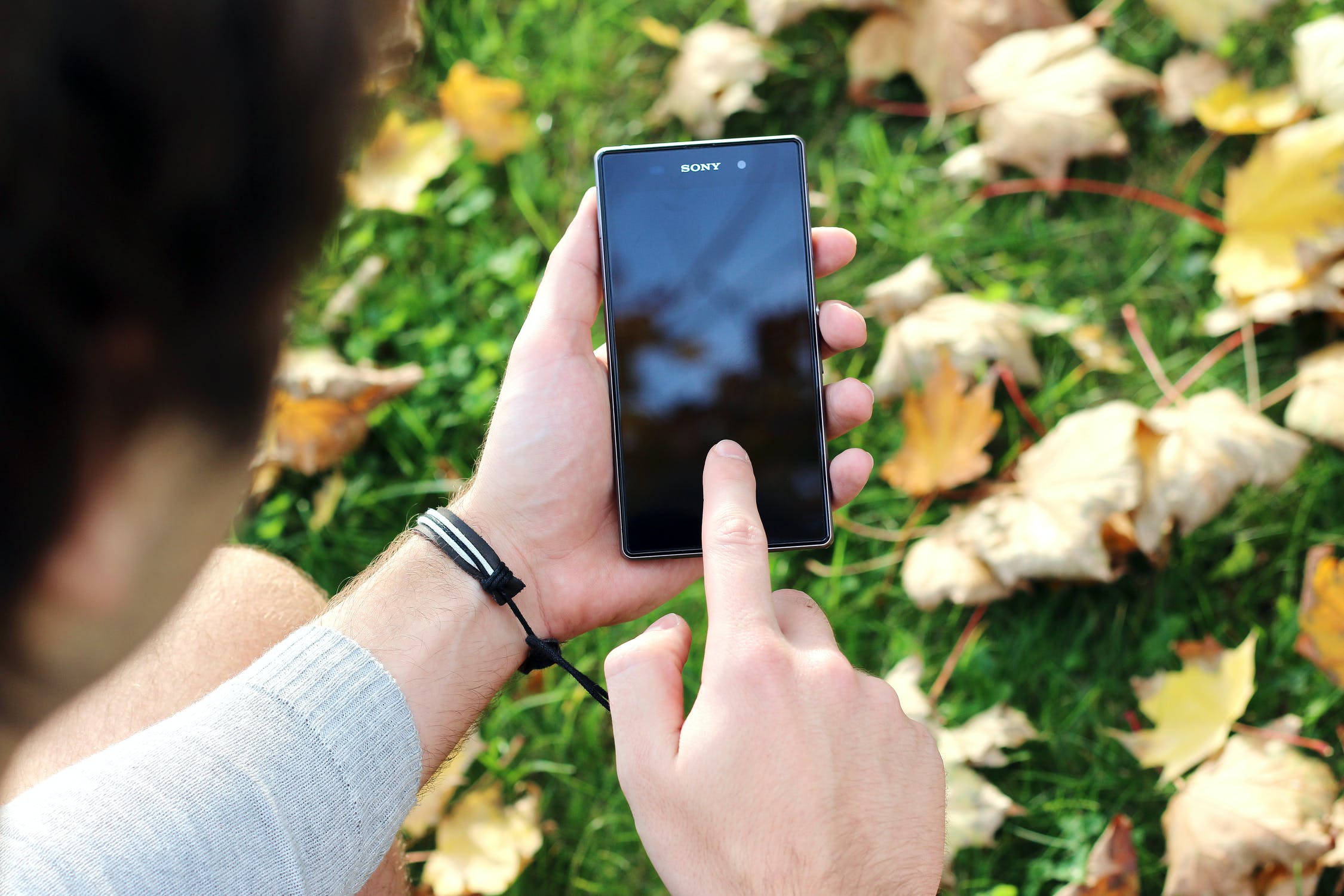 What does it mean?

As the name suggests, skippable video ads are the ones that users can skip before their completion and move on to the main content, may it be video or text. At the same time, non-skippable ads are those which a user has to watch till completion.

Choosing to run any of the two types of video ads entirely depends on the advertising goals. Skippable ads are used when an advertiser wants only the interested audience groups to see the ad's message. At the same time, non-skippable ads are used to send the message across everyone in the target group and when the advertisers want a higher (near 100%) video completion rate.

What can advertisers do on Kritter?

Advertisers can use Kritter programmatic platform to choose the inventories which allow skippable or non-skippable ads. Or they can opt to run their ads irrespective of the two by selecting all video inventories.

Why is this important?

As mentioned above, based on the advertisers' goal, non-skippable or skippable ad inventories can be added to their programmatic campaigns. Though non-skippable ads seem counterintuitive, adding to the users' irritability where they have to watch the entire ad, they can actually help improve brand awareness & recall among the target audience when used smartly. While choosing this type of ad, one must make sure that-

As for skippable ads, they very well respect the users' right to choose to view the ad or not. These ad inventories are to be used when advertisers want to attract only serious users with a clear intent to interact with the brand.