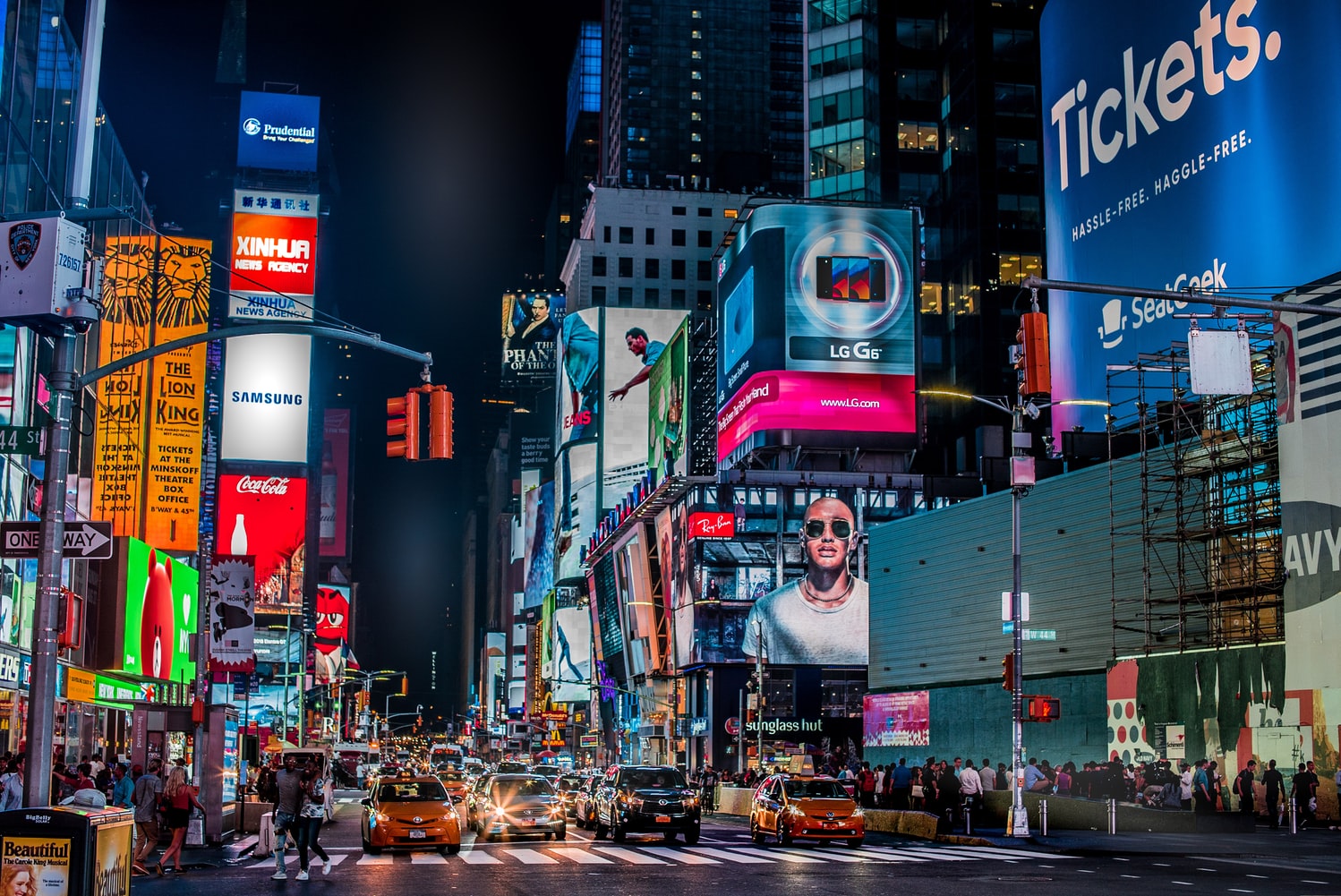 Programmatic media buying was introduced in the late 2000s by ad exchange companies supported by the rise of DSP, SSP, and RTB-based technologies. Fast forward ten years. In the second half of 2020, more than two-thirds of online ads in the US were served programmatically. Programmatic advertising has come a long way to allow advertisers to buy various media formats even across hitherto traditional media - TV, retailers & Billboards.

This article will talk about the rise & state of the three upcoming programmatic advertising channels - Retail media or commerce media, ConnectedTV (CTV), and Digital Out of Home (DOOH).

Retail media is a transformed business model for retailers and eCommerce players where they allow advertisers to buy ad inventories on their properties, most often by leveraging programmatic technologies.

We have covered much of how retail media is quickly becoming one of the preferred media buying channels for brands across industries and how the entire ecosystem is evolving and expanding rapidly.

Further to what has already been covered in our previous blogs and elsewhere, let us analyze how the media channel fared in the last few months.

The retail media in the US saw a growth of almost 50% last year and is expected to accelerate further with double-digit growth for a few more years.

Another study by SKAI reinforces the growth story of retail media networks.

Secondly, new players can make a dent in Amazon’s monopoly in the retail media space. Amazon’s share of spend dropped down to 89% this quarter from 98% the previous year. Walmart and Instacart grabbed the 10% of the pie that Amazon lost.

This was when the retail giant recorded an increase of 59% in Q1 2021 in the average daily spend on Amazon ads. This clearly states that the ecosystem is growing exponentially and can accommodate a lot more players and advertisers have an increasing appetite for retail media to reach various customer personas.

Another trend his year would be more players entering the retail media arena. Gopuff being the latest to launch its self-serve demand-side platform. We will cover Gopuff’s journey and their story so far in greater detail in our upcoming article.

DOOH followed a different trajectory last year as compared to retail media. Due to nationwide lockdowns across the globe, consumers were confined to their homes for most of the year, resulting in a dip of 41% in DOOH ad spending in the US alone.

With the start of 2021, though, things started to open up, especially in the US. As a result, ad spending on digital out-of-home inventories is expected to grow by 37.4% this year and continue to grow in the years to come.

Interestingly, DOOH is expected to outpace traditional out-of-home ad spending by a large margin, which will grow by only 6.5% this year.

Another major update in the DOOH space came in the introduction of new guidelines attempting to standardize DOOH measurement. The guidelines aim to unify the approach to measuring the exposure and reach of its ad placements, making it easier for marketers to determine the ROI of different DOOH media buys.

With guidelines being updated and the ecosystem becoming more conducive for marketers, Verizon Media’s announcement of a full-funnel DOOH ad suite in May this year was another positive sign.

The addition will ensure a more omnichannel solution to advertisers and bring the ease, targeting, and measurement of digital to OOH. The suite also enables brands to tie up offline (DOOH) advertising with their online and offline purchases more effectively.

With a growth rate of over 65% in programmatic video ad spending in 2020 in the US, CTV is currently the fastest-growing programmatic media channel.

The gain in video ad spending in 2021 is set to exceed even the last year’s growth and continue to increase at an accelerated pace for the next few years.

Programmatic display ad spending is following a similar trend and is set to add 66% more in advertising dollars this year than in 2020.

In terms of penetration, CTV reached close to 64% of the population or 83% of the households in the US this year.

Hence we can expect minimal growth in further CTV penetration in the country. At the same time, with its vast reach, programmatic ads on CTV will be one of the preferred and premium means of advertising for most brands and agencies. This is evident from the growth in ad revenues on CTV achieved in 2020 and predicted for the next few years.

The three mediums are together, making the programmatic space much more exciting. We are closely following the mediums to grow and create their own ecosystems at an unprecedented pace. We will write more on these in the coming months.