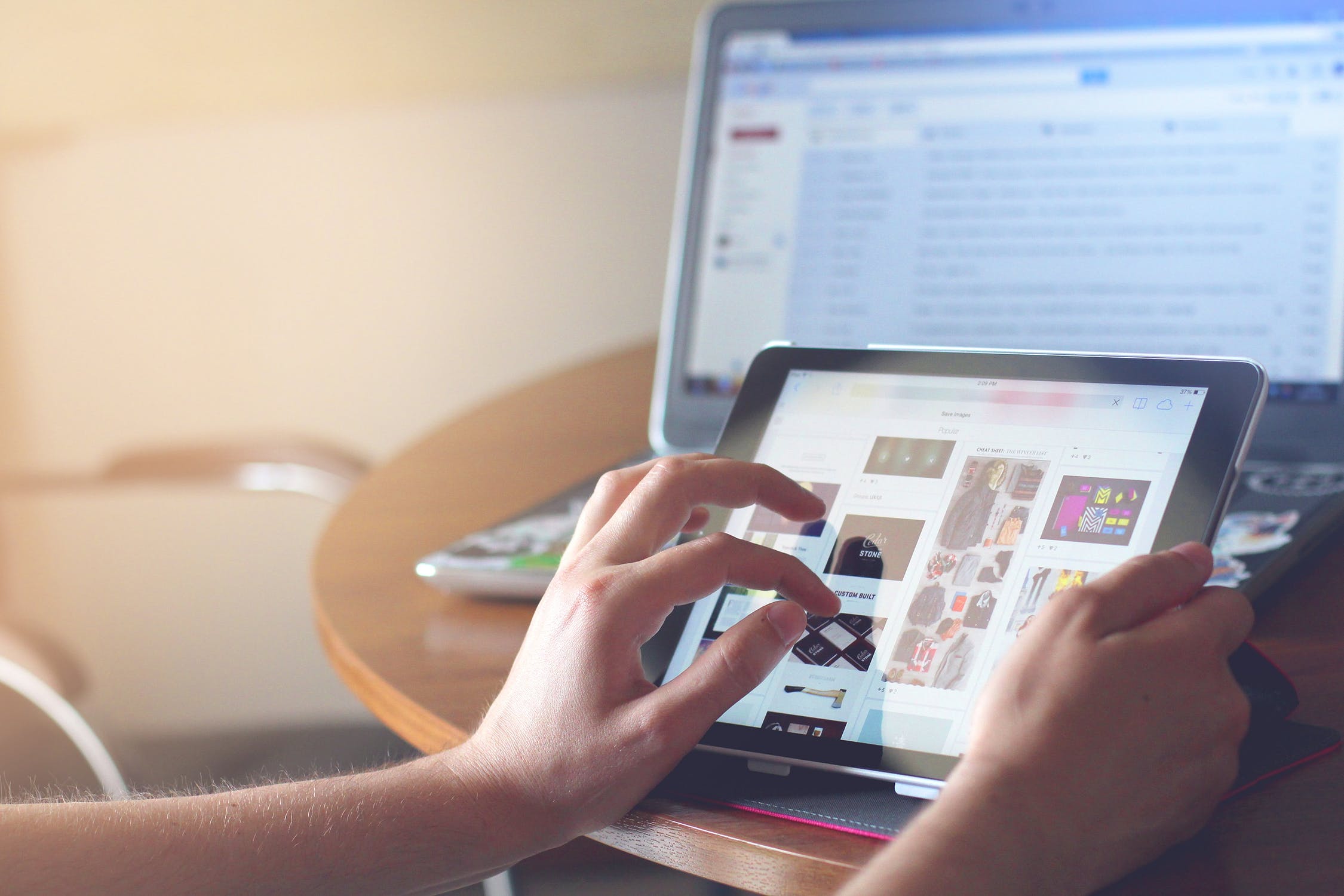 In a recent development, Indian e-commerce giant Flipkart launched its self-serve DSP to enable brands, sellers, and partners to run relevant advertising campaigns on its eCommerce marketplace. The move seems to be the most logical one from Flipkart's perspective, given the size of their registered users and the sheer amount of data created by customers browsing through products and making purchases.

So is it something new happening in the industry?

Amazon DSP is not new to advertisers in the US. In fact, as per a report by eMarketer, in the US, Amazon is only next to Google in terms of search ad revenue and third (after Google & Facebook) when it comes to revenue from display ads. And Amazon is an eCommerce marketplace.

According to the same report, Amazon's eCommerce ad revenue constitutes over 75% of overall eCommerce ad channel revenue in the US, and it grew by ~40% in 2020.

So why does Amazon commands such a stronghold in the retail/eCommerce media space?

The answer is straightforward. The users search more on Amazon than on Google or other search engines when digitally purchasing products (see graph below). That is where Amazon generates all the eCommerce advertising or retail media revenue. 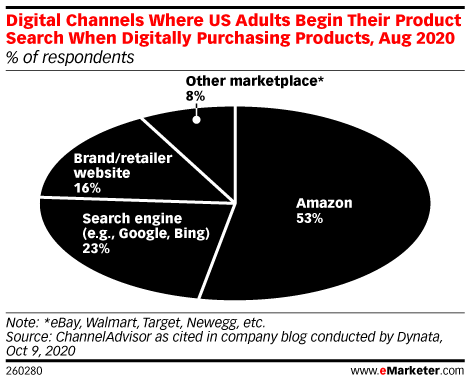 We covered Amazon DSP and the reasons it leads the eCommerce advertising race, in detail, in our previous blog.

Amazon may be leading the race for eCommerce advertising revenue, but they are not alone.

With millions of users searching, browsing, and making purchases online on eCommerce marketplaces, most leaders in the space are monetizing their audiences by creating their demand-side platforms, ad networks, or something similar to enable brands to bid for their inventories.

We will talk about four of the most prominent players in the eCommerce and online retail industry across the globe, who created their own media buying platforms.

Another major update came from them in August last year when Walmart started allowing its advertising partners to measure their campaigns' omnichannel impact.

In the latest news, they announced the launch of their own self-serve Demand Side Platform in partnership with The Trade Desk. Additionally, they are rebranding and repacking the Walmart Media Group into Walmart Connect. You can read more about the story here.

Target took it to the next level. Roundel, the group's in-house media company, partnered with a digital ad exchange - Index Exchange in July 2019. This was done to help advertisers connect to Target's user data from any DSP, making it more available.

In early 2019, eBay builds its server-side ad tech to sell its media to advertisers at a fair auction. This was part of eBay's effort to grab more market share of the retailers or eCommerce media dollars where Amazon enjoyed a near-monopoly.

eBay didn't stop there. During the mid of last year, the multinational e-commerce corporation announced the launch of 'eBay Advanced Audience Technology,' an audience-targeting product based on its shopper data and user profiles. This advertising technology was crucial for preparing for a digital advertising landscape post the third-party cookies.

This gives eBay an extra edge over other retail & eCommerce advertising platforms after using third-party cookies as the basis for digital ad-targeting comes to an end.

To top it, in 2020, Rakuten decided to consolidate its extensive affiliate network, which operates in more than 200 countries and regions around the world and create a unified portal for the company's global network of consumer media properties. It means that advertisers will use one platform to buy media across various channels, including Rakuten TV, the Viber messaging app, and the Viki video-streaming service.

For this unified portal, Rakuten deployed an exchange rather than a Demand Side Platform (DSP) which means that the advertisers can use their own DSPs to use Rakuten's unique data. Source - Warc.com

In conclusion, the industry is already transforming to create a Retailer Media Networks' ecosystem with the leaders paving the way for others to follow.

There are three primary reasons to encourage this shift -

Furthermore, the technology is ripe for an easy transformation. With the programmatic advertising ecosystem been there for a while and data technologies (AI & ML) evolving, it's ideal for eCommerce players and retailers to follow the leaders' suit and deliver on advertisers' and customers' demands.

So, Flipkart's move makes perfect business sense and would encourage others to follow the path as well.