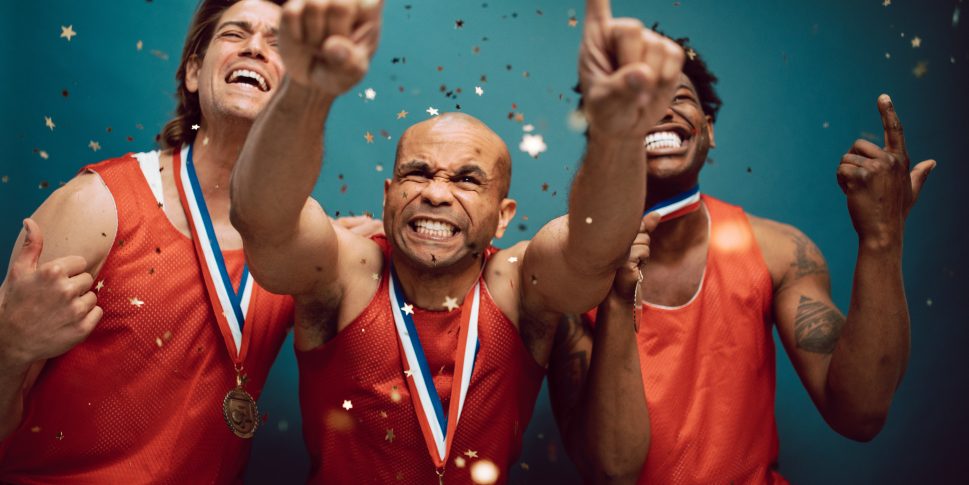 What is a Retail Media Network?

Think of walking down your favorite grocery store and seeing standee advertisements of various brands, announcing a launch, or giving out offers. This is retail media – and when this is done on e-retail stores, it is termed as retail media network advertising.

This form of advertising is highly beneficial for brands as it leverages the moment-based impulses of consumers to buy things.

Strategically placing an advertisement on a retailer's e-store along with other products helps brands get noticed when their audience is actually engaged in shopping. It helps sway their decisions and achieve higher sales.

According to eMarketer, the retail media ad spend in 2023 would comprise 19.3% of the total digital ad spend – a very high percentage of the total budget, indeed.

In addition to retail media networks becoming popular, the software that helps brands create one out of their stores are also enjoying equal popularity. Every brand that has a high consumer footfall can now set up its own ad network, aiding other brands to improve their outreach over these newly created media networks.

Let's look at some of the top picks of the month for retail media networks that offer the best of commerce advertising in the sphere.

CVS, originally known as Customer Value Store, is one of the pioneers of retail media networking. It has its own platform called CVS Media Exchange, better known as CMX, and offers many benefits to advertisers.

Owning over 10,000 locations across the USA, this retail ad network also owns high-traffic online real estate making it one hotspot of consumer traffic just waiting to be advertised to.

Furthermore, CVS sports customer loyalty programs which have been going on for decades now, making it a rich source of first-party data that you can get access to as an advertiser.

Personalization is key to good marketing today, according to a Salesforce report that discovered 66% of the consumers expect brands to "understand" what their needs and expectations are.

With access to CVS data, you can get that much-needed edge in marketing through personalization.

This pharmacy giant, second only to the CVS chain, has its own retail media networks in place with numerous benefits to the advertisers.

The WAG, or the Walgreens Advertising Group, allows advertisers to place ads anywhere across their ad networks – whether it be online on their website, on social media, or in their physical stores.

The best part about opting for Walgreens as a retail media network is the access it provides to over 1 billion touchpoints it has with its consumers – and this is the daily count.

Additionally, Walgreen doesn't fall behind in its stance over first-party data either, with over 100 million loyalty program members.

This comes in handy when Statista reports that 90% of the consumers are on board with the idea of personalization – despite the privacy issues it may create.

Walgreens has more than 9,000 locations over the country, making it ideal to utilize the physical stores as well for placing advertisements.

What originated as a shoe store has now diversified into a full-blown e-retailer since its launch in 1901, and today, Nordstrom has finally announced its own retail media network.

The brand announced Nordstrom Media Network as a natural corollary to the Closer to You campaign that focuses on serving customers better.

And the numbers that follow don't disappoint. Interestingly enough, Nordstrom ran a pilot campaign for its retail media network in 2021 that generated a jaw-dropping $40 million in ad revenue.

Now, Nordstrom Media Network is set to let its sellers access the first-party data of 32 million customers spread over a unique annual visits average of a whopping 2 billion.

Nordstrom will offer sellers the options of both on-site and off-site digital advertising in the form of brand pages, sponsored product ads, YouTube, search and shopping ads, etc.

The future is bright in the Nordstrom RMN ecosystem: the brand has plans on expanding this concept to the Nordstrom website and NordstromRack as well.

Sounds like an unexpected runner in the race, right? In fact, eBay is trailblazing the retail media network advertising with its amazing cookie-free advertising model.

The data this platform leverages comes from over 100 million unique MUVs (Monthly User Visits) accessing the platform using their user IDs. The proprietary technology that they use, named eAAT, eliminates the need for third-party cookies by basing its function on shopping intent signals that their users express while using their platform.

Advertising, when done in synchronization with shopping intent signals, has high potential to generate better click-through rates and, consequently, conversions as well.

eBay not only caters to advertisers' need for quality user data for persona creation, cohorts, and targeting but also by taking cookies out of the picture, enabling a more "ethical" approach to the whole deal.

Running 1275 stores in 49 states is bound to give the Michaels Companies a great base for creating their own retail media network – and they have.

The store was already offering consumers the conveniences of BOPIS, curb-side delivery, BNPL, and more; now, in partnership with Criteo, Michaels is set to foray into RMN to assist its brand partners with better customer discoverability.

Quoting the words of Jason Brenner, VP E-Commerce, "… Criteo's retail media platform and ecosystem will play an integral role in our efforts to deliver a best-in-class experience to our Makers by helping them discover relevant products while unlocking new revenue for Michaels to continue investing in enhancing their experience".

The rich first-party data working in tandem with the Criteo platform will allow Michaels to serve its customers with display ads that aren't just relevant, but personalized as well.

Retail media network creation makes sense in situations where your e-retail or physical store has a lot of traffic that can generate more revenue for you by way of advertising in addition to conversions. Keep this in mind: brands would ask for real estate on your e-retail only when they see your traffic and the value in it.

The best way to go about creating an ad network is to employ tools like Criteo, Kritter, or Elevaate. They already provide you with the solutions and the infrastructure needed to create a network; you can continue focusing on your business as the network sets itself up. In addition, programmatic advertising also lets you leverage other networks profitably while saving time using such tools.

The process is very straightforward: just register for a retail networking program on one of these platforms, and they will guide you. You don't have to do much - they take care of everything.

Retail Media Networks are the future of commerce advertising. The best way to advertise is to be present where the user is highly likely to complete a purchase - and there is no place better than e-retail.

It is highly unlikely for a user to "casually browse" an e-retail platform with no intent to purchase. Retail media network advertisements give you a chance to strike while the iron is hot.