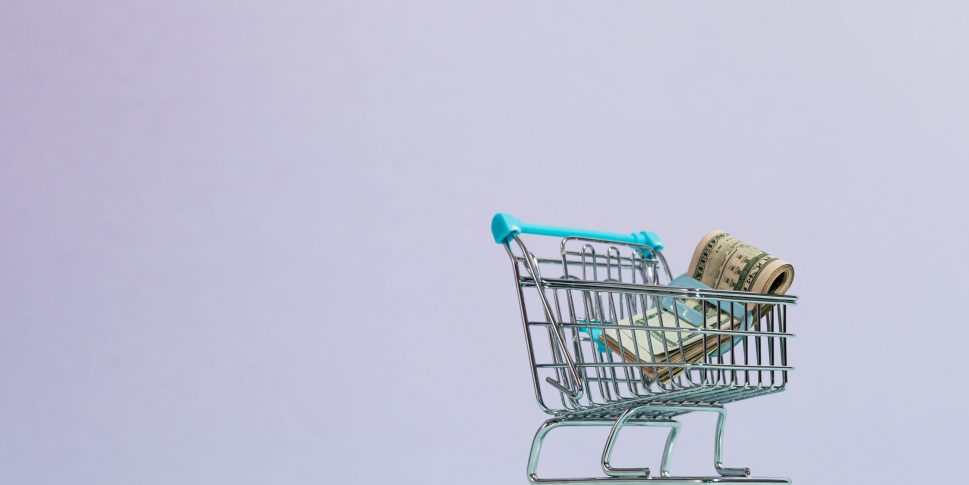 Marketing has always been a creative, smart niche. One could even say that marketing, as an industry, has been at the forefront of every trend, catching on to the latest wave and riding it before anything else. It makes total sense, then, to believe that advertising may now be an industry with the potential to actually generate good amounts of revenue for the publisher.

Retail media networks have emerged as a winner in this niche of late. Retail media ad networks refer to a retail chain's own network of platforms where the chain lets sellers publish their advertisements to the retail consumers for a fee. Think of it as the digital twin of placing standee/banner ads for your products in grocery stores.

Retail media networks have made a splash in ad revenues for various e-retailers recently.

Forbes published earlier that Amazon recorded its 2021-Q4 figures in earnings through advertisements – $31.1 billion. This milestone made Amazon a better platform to advertise than YouTube, revenue-wise.

In fact, biggies like Walmart also recorded ground-breaking revenues from their retail media networks, leaving much food for thought for other players in the retail niche (like Dollar Tree and Best Buy, for example), who quickly followed suit and launched their own ad networks.

It is evident that retail media networks are rapidly becoming a great way to advertise products (if you are a seller) and to earn revenue (if you run ad networks).

EMarketer estimates the retail media ad spend in 2023 (in the USA alone) might soar as high as $52.21 billion; it is being said, with corroborative reasoning and the predicted numbers, that 2022 will be the year of retail media networks. The reasons are quite justified if you study them closely.

Almost every industry today has a digital footprint or an online presence. Digital marketing and advertising strategies have risen to the surface from the deep depths of prioritization, and 2022 seems to be favoring commerce advertising like never before.

The boost in M-commerce, e-commerce, and multichannel experiences seem to be boosting retail media network advertising.

Amazon has evidently set a strong, competitive stage for digital advertising using retail media networks. eMarketer comes forward with a not-so-surprising statistic: Amazon is still leading the retail media network scene with a whopping 77.7% share of the US spending, but Walmart and Instacart aren't so far behind.

The fact is that the accessibility of retail media networks is rapidly increasing, with many e-retailers launching their own ad networks for sellers to utilize.

If you compare other players in the retail media category leaving Amazon out (Amazon is way ahead of the competition anyway), you will discover that players like Home Depot, Walmart, and eBay emerge as the next-in-line, with 183 million, 180 million, and 117 million average/monthly unique visitors, according to ANA.

Walmart released its 2021-Q3 ad revenue at an increase of 240% - and it is predicted that in the current year, the retail chain will see a further 53.5% boost in the same.

Forrester also found during their study that a quarter of the retailers they studied admitted to registering over $100 million in retail media revenues.

It is a loop – as the popularity and gains from retail media networks increase, so will the accessibility and scale.

Understanding of the Ad Network Game

Amazon has been the trailblazer for many things, and in the e-retail industry, this brand really did pioneer surprisingly low prices and incentivized/discounted shipping.

What was good for its consumers came as a shockwave to other e-retailers who felt driven into a corner, trying to break even with such competitive pricing; an alternative source of revenue was needed. Ad networks are the perfect solution for boosting competitive pricing and still generating revenues through advertising.

Truth be told, there is another factor at play here: first-party data. E-retailers, with their royalty programs and millions of unique users hitting the channels every day, are a rich source of first-party data that sellers can leverage for personalized, targeted advertising.

Personalization already plays a huge role in marketing today, as Forrester's research finds that 90% of the brands are already heavily invested in personalization.

The value that e-retail consumer data can provide to a landscape that is rapidly digital-native and (soon to be) cookie-free is immeasurable in mere numbers. Contextual advertising by leveraging retail media networks has tangible advantages to deliver to both retailers and advertisers.

Retail media networks currently offer many modes of advertising to brands, which include in-store ads, banners, or in-feed advertising. The future, however, brings television sets into the picture.

Connected TV is the latest avenue unlocked by retailers with a view to reaching the populace that has access to smart TVs. eMarketer estimates that over 204 million viewers are expected to access connected TVs for consuming video content in 2022, making it a hotspot for advertisement explorations.

This mode of advertising is expected to be put in motion in partnership with Demand-Side Platforms leveraging the concepts of programmatic advertising.

Retail media networks have emerged as brand magnets for advertising as naturally as possible to the preferred audience. The flexibility and quality of data that this channel offers the brands are unmatched.

According to the data published on eMarketer website, brands seem to prefer commercial advertising over ad networks because of the following reasons:

The verdict is clear as day: in the digital world that would soon lose third-party cookies, retail media networks would become the flagship advertising channel.

Revenue and business models are set to change for retailers and FMCG brands drastically. In addition to helping the brands advertise to the consumers naturally, ad networks are set to become a side-hustle for many e-retailers.