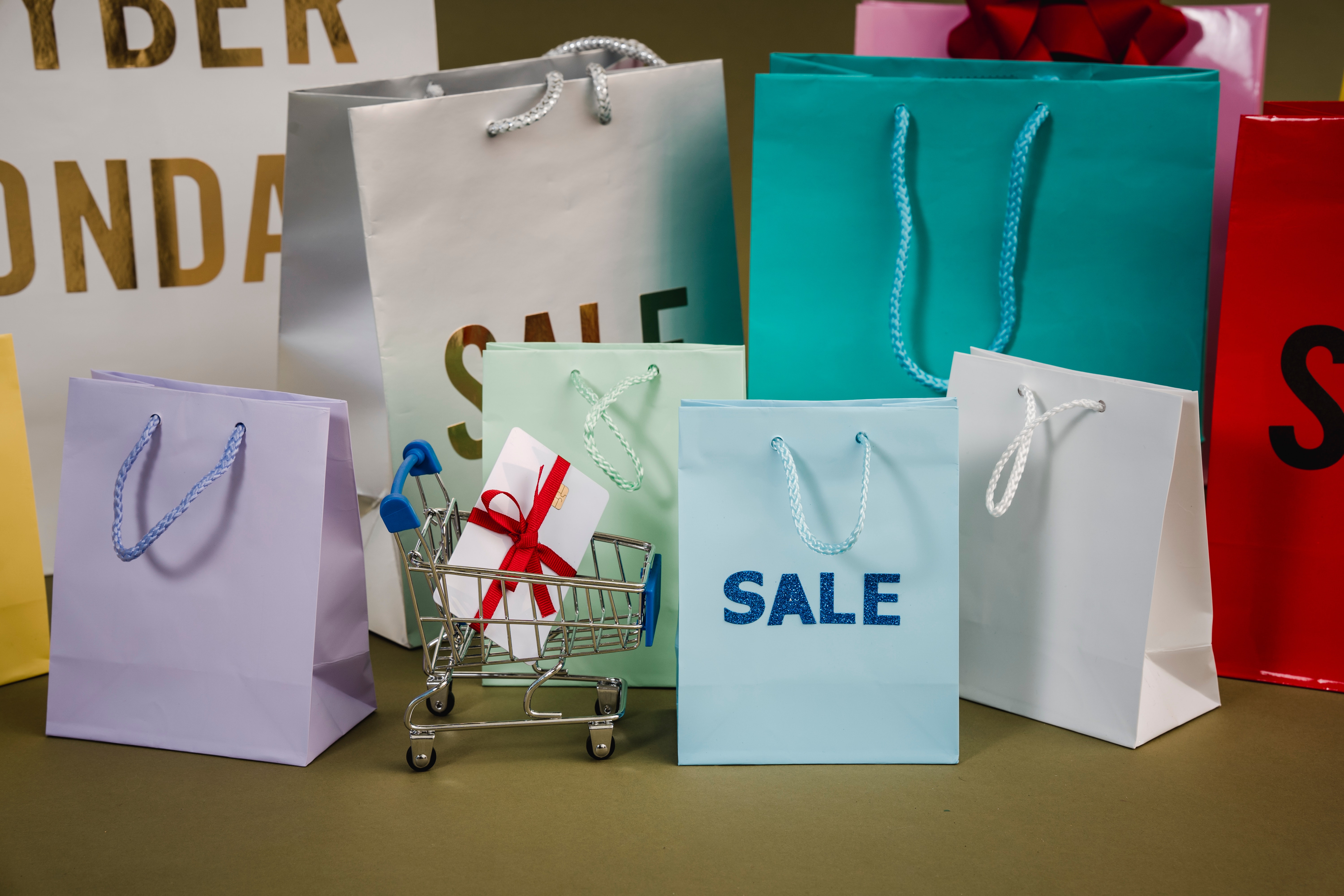 With third-party cookies going away and first-party data coming to the fore, retail media networks were growing, but the pandemic has accelerated the growth.

In our last few blogs, we talked about how retail media networks are taking the advertising world by storm and how the timing is apt for more retailers and eCommerce players to join the bandwagon.

This article will deep dive into two such retailers who have used advertising technology to augment their revenue streams by enabling their merchants, partners, and brands to advertise on their platforms.

These retailers have been the pioneers and leaders in the physical world and gradually transitioned to selling online.

The two retail players in the focus of this article are - Walmart & Homedepot.

Founded in 1962, currently, with over 4,750 stores in the USA, Walmart is by far the biggest retailer in the USA and the world. Over 160 million shoppers visit Walmart either physically or on their online store. Walmart's eCommerce store, launched in 2007, has come a long way in providing its customers with an omnichannel experience.

By an estimate, close to 35% of Walmart's customers visit Walmart.com before visiting their stores. At the same time, 15% of the online orders are picked up at the stores.

Over 95% of the US population has shopped from a Walmart store at least once in their lifetime. Most do it regularly. Undoubtedly, Walmart has unmatchable behavioral, transactional, and browsing data of, arguably, an entire country.

In 2014, Walmart entered the world of retail media with the introduction of Walmart Exchange or WMX. WMX was an ad exchange that allowed merchants to leverage customer data from Walmart stores and Walmart.com to target, purchase, measure, and optimize advertising on Walmart.com and third-party sites that have partnered with Walmart. Walmart also allowed its advertisers to retarget customers by email. Source - Harvard Business School

In mid-2018, Walmart announced its advertising platform's rebranding, WMX, to Walmart Media Group or WMG. This rebranding came with added features such as -

Walmart started a significant push towards becoming a major omnichannel ad player in 2019 when they acquired a silicon valley based adtech startup called Polymorph labs. This addition allowed easy onboarding of advertisers while enabling them to target audience segments based on shopping behavior, automate their ad delivery, and attribute sales to these ads. Source - Chain Store Age

The retail giant introduced a self-serve ad portal in early 2020, providing its advertisers, brands, and merchants with direct access to a bid auction-based ad marketplace.

As a result, WMG added 40% more new advertisers in 2020 as more marketers sought to reach shoppers closer to the point of sale. Its e-commerce business grew 79% in Q3 from a year earlier, source- MarketinDive

With the start of 2021, Walmart changed the name of WMG to Walmart connect. The name signifies its unique ability to accelerate the connection between advertisers (brands) and its 150 million weekly customers.

This followed more acquisitions and partnerships.

After changing its media business name to Walmart Connect to attract advertisers, Walmart bought Thunder automation ad-tech company's technology. This was done to reduce the time it takes from when an ad idea is generated when the ad goes live.

Walmart also announced a partnership with the ad-tech company Trade Desk to help marketers develop campaigns that they can adapt "on the fly" based on "changing circumstances and real-time performance." Source - Forbes

In February 2021, Morgan Stanley estimated Walmart's annual ad revenue at about $500 million and said it could rise to $4 billion by 2025.

The moves fall in line with Walmart's goal to soon become one of the top 10 advertising platforms in the world.

Currently the largest home improvement retailer in the United States, The Home Depot was founded in 1978.

In a survey conducted by GlobalData in 2017, 62% of the consumers say shopping online for products in the DIY category is the hardest, while 8% said the same for grocery shopping.

Still, over 6% of Home Depot's sale comes from online channels, compared to 4% for Lowe's & others.

The Home Depot online store was launched in 2000. Since then, the DIY retail giant has mastered omnichannel sales to counter the apprehensions consumers have while shopping for home improvement and DIY categories.

Home Depot uses its physical stores as warehouses and pickup centers for the orders that come online.

With over 2.2 Billion annual online visits and 25 million app downloads, it was imperative for them to monetize this traffic and the data it generates.

In August 2019, it joined hands with PromoteIQ (A Microsoft company) after dropping Criteo as its advertising technology partner. Following this, Home Depot launched its proprietary network, Retail Media+, where brands that sell at Home Depot can buy ad placements on HomeDepot.com and its social channels.

The platform allows advertisers to deliver ads on the Home Depot properties and offsite retargeting on social media and other channels and through emails.

What sets Home Depot (HD) apart from other retailers and their media platforms is the fact that Home Depot has access to data that is not available with others. For example, Walmart and Amazon may have tons of behavioral and transactional data on horizontal categories, but none have the vertical reach that HD has in their product categories.

Marketers often find it challenging to choose one retail media platform over others since there are limited distinctive parameters that set them apart. The niche audience segments that Home Depot has, makes it more desirable.

And this goes without saying that 2021 would be a defining year for these retail media networks to set new standards and reach newer heights.